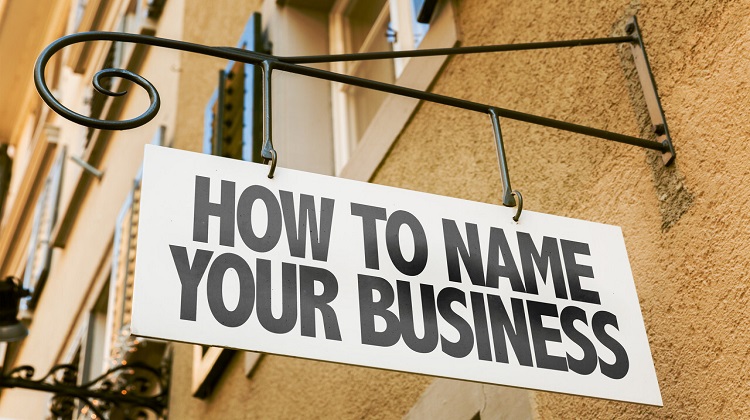 They describe an increasingly clear correlation between poor mental health outcomes and social media use, and they worry that Facebook (which also owns Instagram and WhatsApp) in particular may be muddying the waters on that connection to protect its public image.

“The correlational evidence showing that there is a link between social media use and depression is pretty definitive at this point,” said Jean Twenge, a psychology professor at San Diego State University. “The largest and most well-conducted studies that we have all show that teens who spend more time on social media are more likely to be depressed or unhappy.”

Correlation is not causation, and one area of further study is whether greater social media usage leads to poor mental health outcomes or whether those who are depressed and unhappy are drawn to spend more time on social media. But researchers also worry that not enough government funding is going toward getting objective data to answer these sorts of questions.

Facebook also almost certainly knows more than it has publicly revealed about how its products affect people.

The company declined to comment about the meeting requests and about its stance on research about its platforms. But the outreach comes at a pivotal time for Facebook and its plans for growth.

Government regulation is closer than ever before, and the issue of children’s mental health is one of the few concerns about Big Tech that Republicans and Democrats seem to agree on.

After it was revealed that Facebook was working on a version of Instagram for children under 13, a bipartisan group of 44 attorneys general wrote a letter to Zuckerberg this month with a simple message: Stop.

“Use of social media can be detrimental to the health and well-being of children, who are not equipped to navigate the challenges of having a social media account,” the letter reads. “Further, Facebook has historically failed to protect the welfare of children on its platforms.”

Shortly after McMorris Rodgers spoke at the March congressional hearing, Rep. Kathy Castor, a Florida Democrat, asked Zuckerberg whether he was familiar with a 2019 study that found the risk of depression in children rises with each hour spent daily on social media. He said he was not.

“You enjoy an outdated liability shield that incentivizes you to look the other way or take half-measures,” Castor said, “while you make billions at the expense of our kids, our health and the truth.” 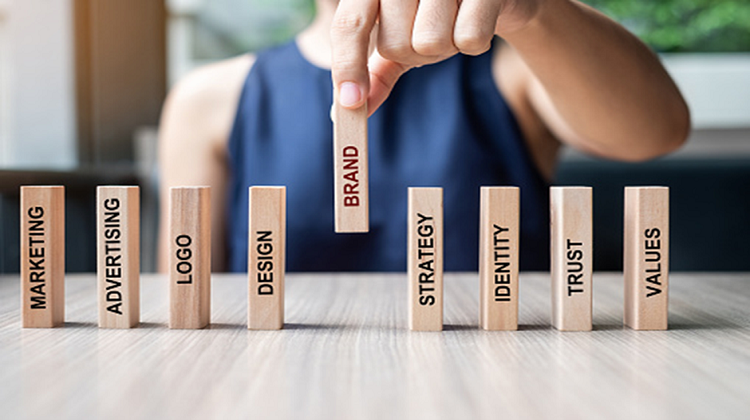 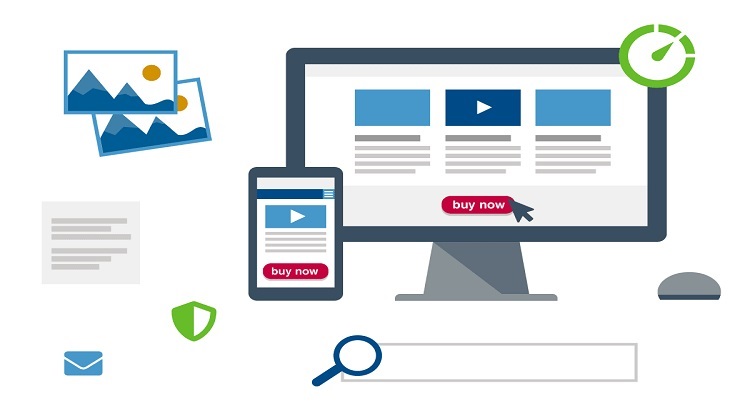 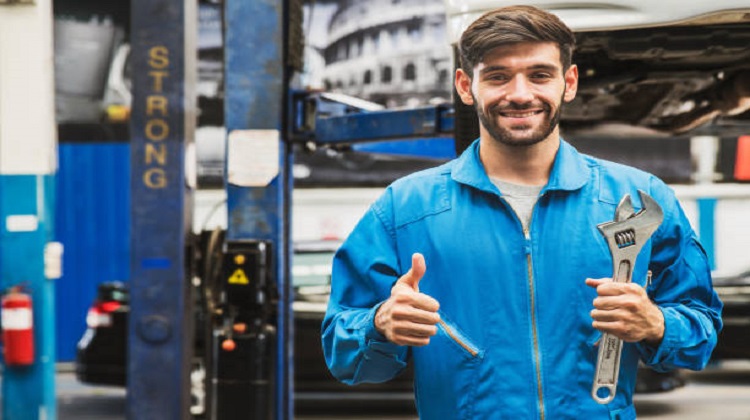